From 1997 to 2001 he served in the financial department and the awarded investor relations team of Siemens’ headquarters in Munich. During the listing of Siemens shares at the NYSE, Maximilian Fischer was the IR-contact in New York city for several months.

Until the end of 2004, Fischer was Head of Investor Relations and Group Press spokesman for an SDAX company.

In 2005 Maximilian Fischer founded max. Equity Marketing GmbH, an investor relations and capital markets consulting firm, located in Munich. From 2001 to 2004 Fischer served as head of Investor Relations and Financial Communications of the publicly listed ce Consumer Electronic AG. Equity Marketing GmbH, of which he has held since then. Maximilian Fischer is the author of numerous articles on innovative topics related to investor relations.

In 2019, he was in the project team for one of the first Digital Security Offerings (DSO) and Security Token Offering (STO) in the USA and Europe for a Swiss public company. 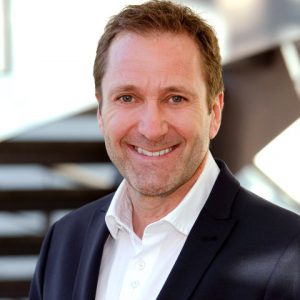